Should artists and designers study films to add to their vault of visual concept and style?
Absolutely! You may need to leave earth or even this dimension to find an artist who is not using film as reference or inspiration in their art-making.  There is just as much to be learned from a great film as there are from classical paintings, because the aims are nearly identical despite them being categorically distinct in their execution. A great film has high-end acting and compelling character development, just as a great painting has a well conceived character whom exhibits a real reaction in the scene they exist within. Whether it illustrated by a human or by a pencil, the conveyance of believable emotions and the development of a character through those emotions and visual representation is paramount in our connection to the art, no matter the format.

Make no mistake, most of your favorite directors are visual artists in private, such as James Cameron who did not attend an art school, but had art skills, presumably from his mother who worked as a part-time artist. Cameron illustrated much of the preliminary concept art and designs for most of his films, Terminator, Avatar, and even did all of the famed (Jack Dawson) drawings for Titanic (yes even that nude portrait of Rose. lol). While our favorite dark visionary, Tim Burton, attended the California Institute of the Arts and delved deep into his art education and even recently exhibited his artwork from many of his films at LACMA museum in Los Angeles, CA. Oh and Yes! Even our favorite popcorn action directors, Zack Snyder (Man of Steel and 300) and Michael Bay (Transformers and Bad Boys I + II) both attended the renowned Art Center College of Design in Pasadena, CA and were ironically classmates…(A.D.D. moment) by the way, is it just me or did anyone else notice they have the same dark visual flamboyance and almost insipid yearning to punctuate every 10 minute time mark with blowing shit up? Do you think it would increase my traffickers if every couple of lines I just wrote BOOM! Lol.

Although film is the latest iteration of visual communication, until video games overtake the film industry entirely in innovation over the next 10 years, artists should study filming techniques on a visual level, same as they indulge in the classical education of art from the Renaissance-era, to Egyptian hieroglyphics, to the Venus of Willendorf, down to archaic cave paintings. Isn’t one of the chief reasons we love Stanley Kubrick and Akira Kurosawa are their consistent gestures of cinematic reverence for the arts? Aren’t the fundamental principles of art so apparent in their most iconic movies that it would be absurd to try to convince any creatively sound person that Kurosawa’s Rashomon or Kubrick’s Clockwork Orange were not visually opulent with well developed characters? We can even go so far as to say that if you were to take screen-shot stills from many of their films you would have a beautifully executed photograph with great composition and emotional/visual narrative.

One of my favorite directors to study and pull ideas from is Steven Spielberg; his style of film-making is sort of like mashing up Alfred Hitchcock with Normal Rockwell. I found this fantastic article published by CG Art Freak on the legendary techniques of one of history’s best filmmakers, Steven Spielberg. http://cgartfreak.com/steven-spielberg-film-techniques-2

GREAT resource, check it out!

My name is Drew Lewis,
I'm a Professional Illustrator, Graphic Artist, Freelance Designer, and Concept Artist For Hire.
I've helped hundreds of my customers find success by developing results-driven art and design work to help them develop their ideas and reach their goals. 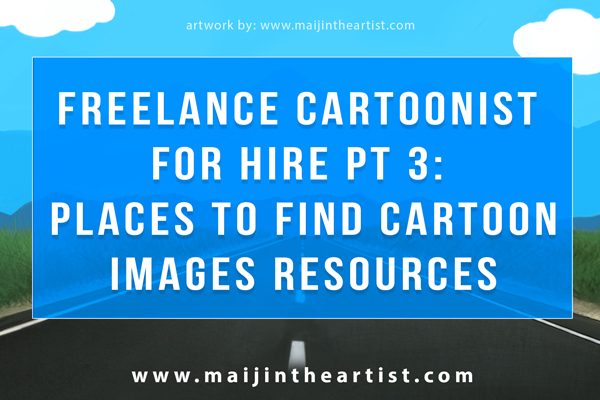 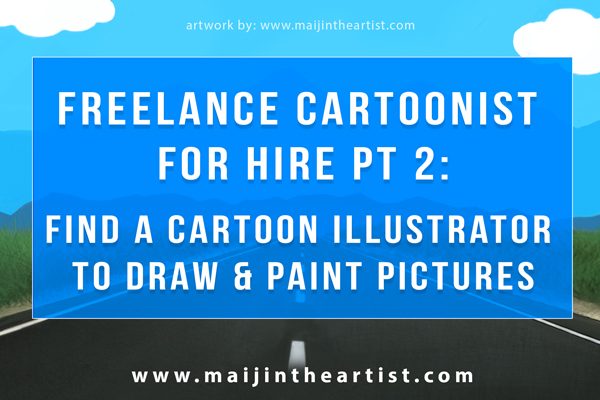